The last week has brought forth three innovative ideas that will probably do more to stimulate the economy than ARRA.  These thoughts come from diverse sources, so sit back and relax — it’s gonna be an interesting ride.

First, consider the additional spending being generated by people who aren’t paying their mortgages.  According to “The Stealth Stimulus of Defaulters Living for Free” (Wall Street Journal, November 1), defaulters are adding about $2.6 billion per month to U.S. spending.  That’s 0.25% of total U.S. personal income.  Nice little boost, but I predict it won’t last more than another year or two. 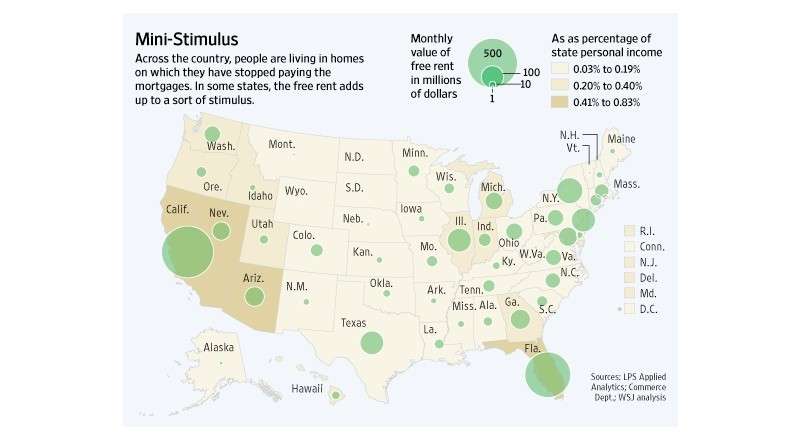 Second, consider the stimulative effects of bad management.  In the November 6 Wall Street Journal, Scott Adams proposes “The Perfect Stimulus: Bad Management.”  Scott’s notion is that working for a bad manager encourages smart employees to become entrepreneurs.  Using entertaining personal anecdotes and his usual engaging writing style, he supports his hypothesis pretty well.  Excerpt: “One day, a position opened above me, and I was the most obvious candidate to fill it. My boss called me into her office and said she had some bad news. She explained that the media was giving our company a lot of heat because almost all of our managers and executives were white males. Promoting me, she explained, would only make things worse. I asked how long I might need to wait for all of this to blow over. My boss was vague, but she said the timeline involved smoothing out the effects of two centuries of corporate discrimination. … I decided to jump ship and go where my talent and hard work would be rewarded.”  You can probably guess what’s coming next, but read the column anyway.

Finally, the least conventional of all.  John C. Dvorak has been in the tech industry about as long as me, making him approximately as old as dirt — just like me. In “The Kinect and the End of Civilization” he unwittingly reveals his solution to our economic woes. (For those who just can’t keep up, Kinect is a Microsoft product.  It detects movement and uses these movements to animate an avatar on whatever display you’ve attached to your Xbox 360.  What?  You don’t have an Xbox 360?  Go out and buy one before you read any further. That’s MY contribution to economic stimulus.)

Back to John Dvorak with a quotation: “… go look at some videos of people using Kinect. … In [one video], a 12 year old comes home and for some unknown reason she starts waving her arms in front of the TV set and then notices that her avatar is moving with her. Her mouth is agape, and she begins jumping up and down giggling wildly. …”  John goes on to note that breaking lamps and other fragile items is almost inevitable.  Voila! Stimulus spending replacing these items.

OK, maybe that last one won’t be more powerful than ARRA.  I leave it to readers to decide.

One Reply to “Three Unconventional Ideas for Stimulating the U.S. Economy”