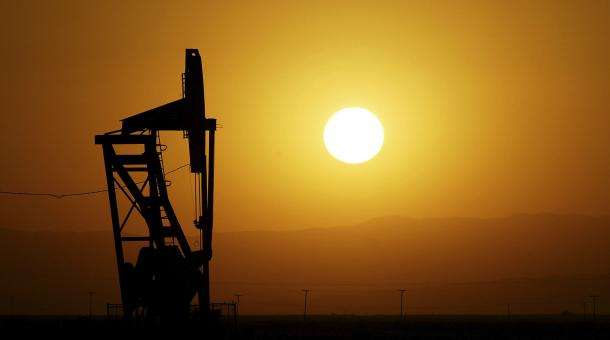 What is a “rigid market?”  I’ve been learning economics for four decades and I’ve never heard that term used in technical conversations.  So I went to the source: a story on Marketplace (American Public Media, aired in the greater Silicon Valley area October 2, 2012).  Here’s the relevant part of the story:

“When, in the course of human events, it becomes necessary to go on TV and proclaim freedom from foreign oil, energy pros get upset. “It’s like listening to fingernails against a chalkboard,” says industry veteran Mikkai Herberg. “Because you know better than this.”

So what about the physical supply of oil — the idea we need to drill our own, or get it from nearby friends? Location was what mattered in the energy crises of the 70s.

Herberg, now at the National Bureau for Asian Research, remembers. He could only pump gas then, based on his license plate number.

“We could fuel up on Friday coming over,” he says, “and we could fuel up on Sunday going back — but not on Saturday. Odd-even gas days, and gas lines of 30 or 40 cars, running out of gas while they were in line, pushing their vehicles to the pump.”

Back then, oil markets were rigid. It’s like your cable TV company: you’re locked into a seller long term. And if something goes out, you’re stuck.

Today, we can always buy oil from somewhere. If you pay a high enough price, whistle and it’ll come.”

“Oil markets were rigid?”  I don’t even know what that means.  The real problem in 1973 was the price controls on gasoline that kept the legal ceiling price below equilibrium.  Quantity demanded exceeded quantity supplied and some form of non-price rationing was required.  In this case, it was one of the most common forms, namely queues.  Period.  No economist worthy of the name doubts this.  How Marketplace can get things this wrong is, well, a wonderment.