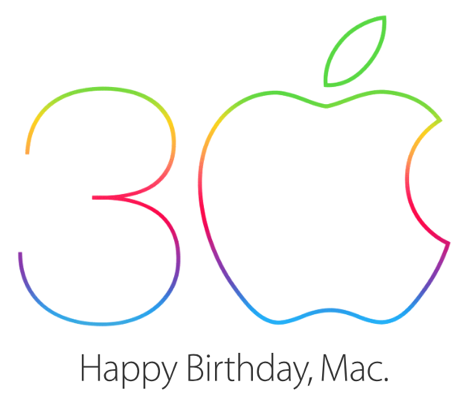 On January 7, Apple CEO Tim Cook revealed that the company had repurchased $14 billion shares of company stock over the previous two weeks.  This note and the accompanying Excel workbook show the impact of this stock buyback on the price of Apple’s stock.

You cannot change the underlying value of a company by simply increasing or decreasing the number of shares held by the public.  To put it bluntly, a company cannot increase its market value by simply giving more stock to existing shareholders.  I’ll explain why shortly.  But first let’s review some fundamental material.

Companies will occasionally split their stock.  This usually means giving each current shareholder one (or more or even less) shares of stock to existing stockholders.  Thus if you owned 100 shares of CaliforniaWineFan.com and the company did a two-for-one split, you would then own 200 shares.[1]

But the important fact about stock splits is that the company itself has not changed.  Remember, the company has not sold this stock to the public.  It has been gifted.  There is no change in the company’s balance sheet (with the exception of footnotes explaining stock held by the public).

Now for the Fun Part

Apple bought back $14 billion of their outstanding stock.  The question is the number of shares they acquired for their $14 billion.  I’ve done the calculations two ways.  The first assumes the purchases were made on a single day.[3]  With a buyback price of $546.07 per share, Apple would buy 25,637,739 of stock.  This reduces the number of shares outstanding by 2.87%.  This, in turn, boosted the stock price by 2.87%.  Without the buyback, Apple’s stock price would have been $505.16 instead of the actual price of $519.68.

A more realistic assumption is that Apple spread their stock purchases over the two week interval.  Let’s assume they spent the same amount each day.  There were ten days when the U.S. markets were open so Apple would have bought $1.4 billion each day.  Using daily stock price data[4] from Yahoo finance, I’ve converted that amount into a number of shares.  Apple ends up repurchasing 27,532,343 shares of stock, a reduction in shares outstanding of 3.17%.  This translates into a boost in the stock price of 3.17%.  Without the stock buyback, the price would have been $503.72 under this scenario.

[1] There is such a thing as a reverse stock split.  If CaliforniaWineFan.com did a two-for-one reverse split, you would own 50 shares after the split.

[2] The market value of a firm is often called the “market cap” (short for market capitalization).

[3] This is unlikely and my calculations probably don’t reflect reality.  Buying that much stock on a single day would cause the stock price to change due to temporary excess demand.  This implies that Apple would not be able to purchase as many shares as would be possible if the price remained constant.

[4] I have used the “adjusted closing price.”  This price is adjusted for a dividend payment of $3.05 per share on February 6.