Update an hour later: The People’s Cube has some hilarious stuff under the title Rejoice! You have been liberated by the Red Army!  Here’s a sample: 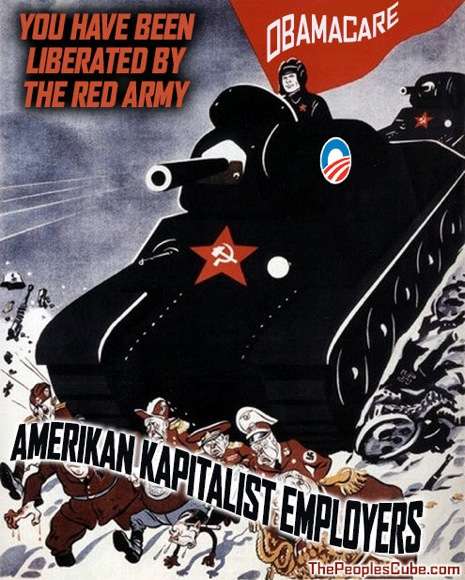 Update February 6, 2014: There has been much handwringing from ACA supporters.  Several even went so far as to say that even though the labor force will lose 2.5 million workers, that doesn’t necessarily mean there will be 2.5 million fewer jobs.  At this point, I like to bring out my ultra-simple model of the economy: GDP = labor productivity x number of workers.  Fewer workers means lower GDP unless something drastic happens with productivity.  (Economic theory says fewer workers should raise the marginal productivity of labor.)

Luckily, CBO Director Dr. Douglas Elmendorf testified before the House Finance Committee.  Below is a video showing his reply to questions from Rep. Paul Ryan (R-Wisconsin).  Dr. Elmendorf confirms that the reduction in labor supply directly leads to the CBO forecast of lower economic growth. [Update August 24, 2022: for whatever reason, Youtube has taken down this video.  I have replaced the video link with the error message.] 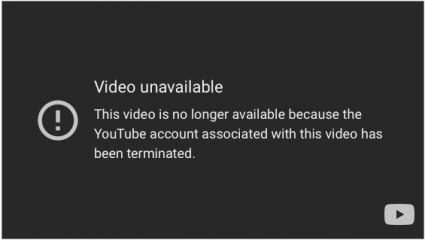 The February 4, 2014 New York Times includes an editorial that pegs the Orwell newspeak meter.  Headlined “Freeing Workers From the Insurance Trap” the editorial goes on to laud the virtues of not working.  A few excerpts:

The Congressional Budget Office estimated on Tuesday that the Affordable Care Act will reduce the number of full-time workers by 2.5 million over the next decade. That is mostly a good thing, a liberating result of the law.

“Liberated” from a job.

The report estimated that — thanks to an increase in insurance coverage under the act and the availability of subsidies to help pay the premiums — many workers who felt obliged to stay in a job that provided health benefits would now be able to leave those jobs or choose to work fewer hours than they otherwise would have. In other words, the report is about the choices workers can make when they are no longer tethered to an employer because of health benefits. The cumulative effect on the labor supply is the equivalent of 2.5 million fewer full-time workers by 2024.

Apparently all those workers losing their jobs are just quitting or choosing to switch to part-time employment.

The report clearly stated that health reform would not produce an increase in unemployment (workers unable to find jobs) or underemployment (part-time workers who would prefer to work more hours per week).

Yet, somehow, the labor force has shrunk dramatically in the last five years, while both the unemployment and underemployment rates have remained very high. I’ve written about this in numerous articles, including two from early 2010 (click here and here) and my in-depth study of the labor force participation rate. 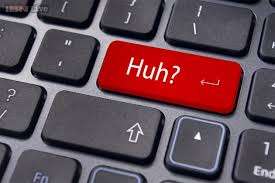 And I have to point out a major error in this piece.  The claim that you can quit your job and not worry about healthcare for the first time is misleading at best.  You will still need to purchase individual health insurance, either directly from a provider or on one of the exchanges.  If you make the latter choice, I don’t think it’s fair to say there is “no cost” to this option.  Heck, both choices have costs, but using an exchange consumes much more time, exposes your personal data to much more risk, and is more intrusive than the private alternative.  And, under the old system, you actually could extend your health insurance after you left a job via COBRA.

The Times editorial board has now officially become a propaganda wing of the Obama administration.

Other opinions on the Times editorial:

John Luciew in the The Patriot-News (central Pennsylvania)