The recent dustup at Reddit appears to have been largely created by CEO Ellen Pao and her management team.  For those who (like me) mostly ignore anything about Reddit, this is an odd event.  I’ll let the Wall Street Journal tell the story:

Reddit’s Chief Executive Ellen Pao, a first-time CEO harshly criticized by some Reddit users, on Monday apologized to users for how the company handled the Thursday firing of Victoria Taylor, the director of talent who ran Reddit’s popular celebrity question-and-answer feature called Ask Me Anything. She was a key contact for the site’s moderators, mostly volunteers who manage the website’s nearly 10,000 active discussion boards, called subreddits.

After Ms. Taylor was dismissed, hundreds of moderators closed the discussion boards they manage to the public in protest, citing their close ties to her. The moderators, who are considered crucial to the site’s success, were upset that the dismissal of a community liaison they relied upon left them unprepared to host already scheduled events.

The protest extended into Saturday, leading to a homepage littered with headlines linking to subreddits about the controversy. By Sunday, nearly all of the subreddits were open again, the company said. But hard feelings lingered after the weekend rebellion.

Has it occurred to anyone that maybe the folks at Kleiner, Perkins were right in their judgments of Ms. Pao? 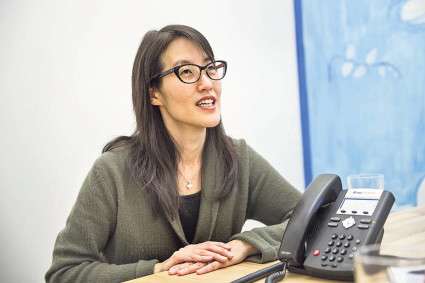 For those interested in the history of Ms. Pao’s (unsuccessful) lawsuit against Kleiner, Perkins, here are links to the Wall Street Journal’s stories:

June 12, 2015: Ellen Pao Fires Back at Kleiner in Court Costs War of Words