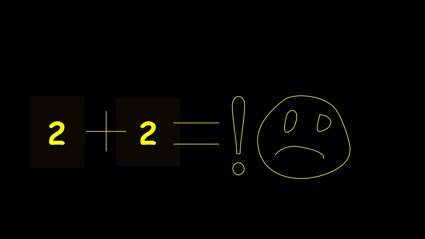 This is amazing.  Over at The Upshot, the New York Times’s supposedly empirical section, Alexandria Symonds penned a piece titled “Why don’t young people vote, and what can be done about it?” The policy prescriptions are pablum, running the gamut from useless to positively lowering youth voter participation. This is a story of ,media innumeracy.

But here’s the pull quote featured in the Times:

Interestingly, that gap shrinks reliably as voting increases. In other words, the higher the youth voting rate, the closer the youth rate is likely to be to the overall rate.

Sheer genius. As the percentage of young people who vote rises, that percentage gets closer to the (higher) overall percentage who vote.

This has been a PSA for those who think journalists are smart.  Most are not.