A few weeks ago, Census announced significant changes to the Current Population Survey (CPS).  Here’s my summary of the proposal. 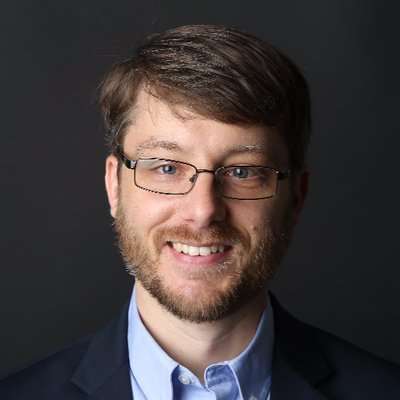 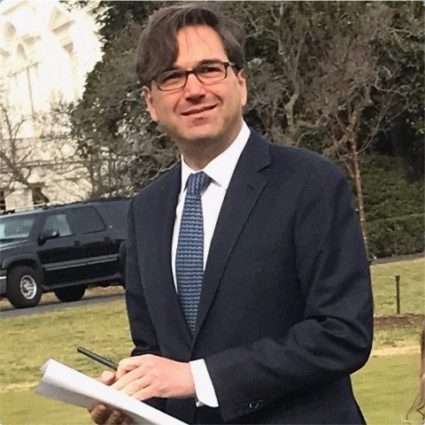 
The next time somebody complains about Twitter being useless, point them to this article.