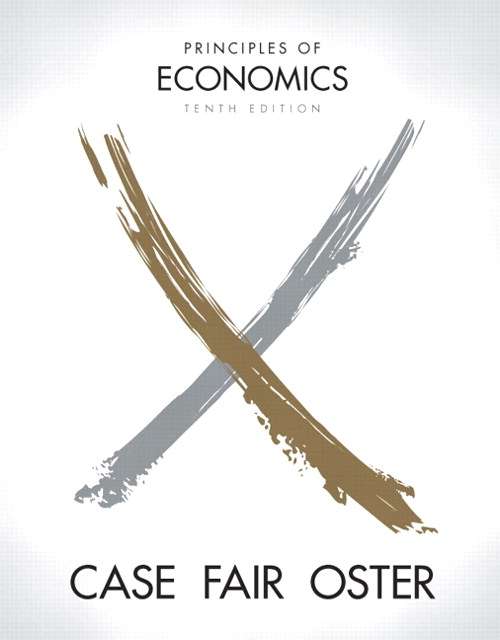 I spend a bit of time on Twitter (@GonzoEcon) and Facebook  (GonzoEcon page).  People occasionally ask me to explain an economic concept.  My answer is, “No I won’t teach you economics.”  My objective writing this is to explain my reasons, give a few simple examples, and (hopefully) guide people to a better understanding of complexity.

There are three reasons I won’t explain economics.  First, my students pay good money for me to teach them.  Second, many issues that people want explained are simply too complicated for Facebook, certainly too wordy for Twitter. Third, many of the people asking these questions really don’t want to learn economics.  Naturally, I’ll discuss these in order.

The Value of Education

People tend to value a good or service at roughly the price they pay for it.  If I gave away my economics knowledge, I know many people would not learn it because they didn’t have to pay a price.

One of the big costs of learning economics is the considerable time one must put into mastering the subject matter.  This is not English literature and there are no Cliff’s Notes.  For 95% of economists, mastering our subject took years and years of hard work, mistakes, corrections, and more hard work.  People who are unwilling to even take one semester (or two quarters) of economic principles are unlikely to learn in the time I have available.  (I estimate that 5% of economists are “natural economists.” For these lucky few, economic thinking is as natural as breathing.  But there are not many.  Even Paul Samuelson, in the introduction to Foundations of Economic Analysis, stated that he wished the proofs in the book had come to him as easily as they appeared in print.  But, he continued, he generally discovered the simplicity only after hours and hours of chasing the solution the long way around the yard.  Even Dr. Samuelson was not a natural economist.)

Brevity may be the soul of wit (Shakespeare, Hamlet).  But good economic analysis is rarely brief.  Economists spend months, or even years, pursuing ideas, crunching numbers, and generally chasing a result that explains something about the real world.  There is a lot of failure, backtracking, error, and the other problems associated with the scientific method.  Generally, academic papers are lengthy.  In my research, I have a 75 page working paper that I managed to condense into 20 pages for publication.  I accomplished that by omitting numerous interesting details.  (Those interested are invited to look at my wine economics research page.)  I spent about five years on that research, beginning with gathering data and ending with a very long, information-packed monograph.

This stuff ain’t easy. Here’s an example that many people think should be simple: the Affordable Care Act (ACA, ObamaCare) imposes a 2.3% tax on sales of medical equipment in the U.S. beginning in January, 2013.  Even economists with Ph.D.’s have stated that this tax won’t matter because “sellers will pass the cost along to buyers who, in turn, will pass the cost along to their customers (patients).”  This is patently untrue.  Economists have studied the burden of taxes for over 100 years.  We know that, except under very unusual circumstances, the burden of the tax will be split between buyers and sellers.  Buyers will pay a fraction equal to the price elasticity of supply divided by the sum of the supply elasticity and the absolute value of the price elasticity of demand.  Sellers will pay 1 minus this fraction.  I’ve written a blog entry about this mostly because there’s been so much gibberish spouted about it.

Take a look at the blog entry linked in the previous paragraph.  Look at it carefully.  This is what economists do.  You will undoubtedly notice that it would be impossible to tweet this article.

The Role of Trolls

In my experience, a number of people who ask these questions don’t really want to learn economics.  They know what they believe and are unwilling to let it go.  Economic analysis will challenge some of their strongly-held opinions.  Far easier to continue believing things that are incorrect than actually learning the subject and arguing based on knowledge.

Sadly, I fear that a large fraction of the American public has devolved to this level.  Hurling insults and ad hominem attacks is far easier than working to solve problems.  I have been guilty of this in the past and will probably do it again.  My frustration is with the refusal to learn in order to be able to discuss these issues intelligently.  Therefore, all too often, I simply blow people off.  My early New Year’s resolution is to improve in this area, if possible.

You can help: don’t ask me to teach you economics.  If you want to learn the subject, nearly every community college in the U.S. offers economics courses.  Textbooks are relatively cheap, especially on the used-book market.  I recommend Karl Case, Ray Fair, and Sharon Oster, Economics: Principles and Policy (10e).  Disclaimer: I am the author of the instructor’s guide for this textbook.