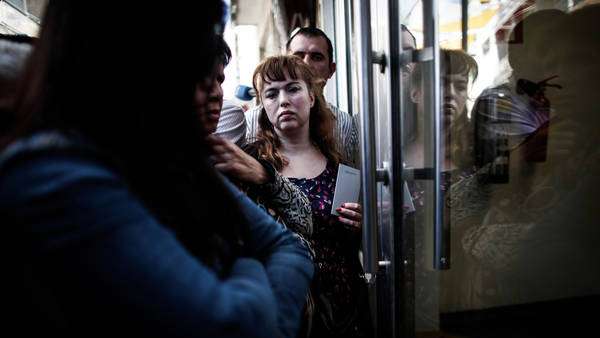 Queueing at a Cyprus Bank: Too Late, Suckers

Reports today put the Cyprus haircut at 60% of deposit balances in excess of €100,000.  This is startling, as rumors were in the vicinity of 40%.  What happened?

“But Prof. Lima,” you say, “we thought Cyprus banks were closed.  Where did those deposits vanish? And how did anyone get to them?”

Kids, if I knew the answer to that I’d be either retired or in jail.  For sure I wouldn’t be writing this blog.  But here’s a guess.  Cypriot banks have, according to rumors, quite a bit of experience with various methods of moving funds around.  And you can be sure that the Cypriot bankers were far more afraid of the Russian mafia than the European Central Bank.  I’ll go out on a limb and speculate that the Russians will not be getting much of the haircut.  A whole bunch of their deposit balances are no longer there.  Leaving the suckers …, er, strike that, the regular customers holding the bag.

Which leads me to remind you of a simple fact.  If there’s going to be a run on a bank, it’s best to be near the beginning of the line.  Or have a high-speed internet connection directly into the bank’s computers.

If you’d like actual information, the New York Times has a pretty good article.