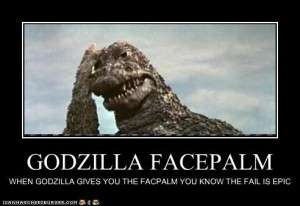 After reading Neil Irwin’s column in the August 5 New York Times I have concluded that journalists should not be allowed to use data. I was thinking about doing a detailed analysis of the many errors in this column but decided that would be a waste of my time.  (My lovely wife has me working on a crash project involving learning and implementing Excel Visual Basic.  Believe me, you don’t want to know any more.)

Instead, I’ll offer this quick-and-dirty comment.  Mr. Irwin uses the average percentage of GDP of the various components over the last 20 years.  He then applies those percentages to the CBO estimate of “potential GDP” for the second quarter of 2014.  (Potential GDP is also called full-employment GDP and a few other names that escape my memory right now.)

But it gets worse.  The second largest “over-performing” segment is business inventories.  I don’t even know what that means.

Mr. Irwin, do the world a favor.  The next time you’re tempted to work with data, hire a real economist as a consultant.