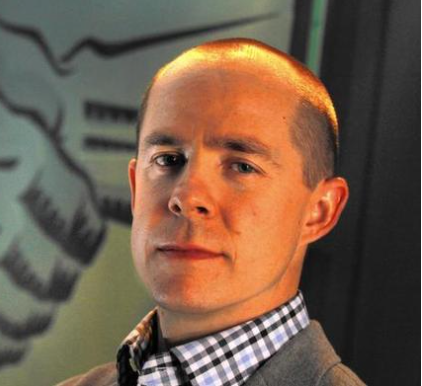 Wow. “L.A. labor leaders seek minimum wage exemption for firms with union workers.” That’s the headline in the L.A. Now section of the Los Angeles Times website. The law in question would raise the Los Angeles minimum wage to $15 by 2020. There would be step increases during the next five years.

Unions have opposed all requests by business owners for exemptions from this minimum wage. Restaurant owners, particularly those with slim profit margins, will be hit especially hard since tip income cannot be included when measuring the wage rate for a worker.

Why, then, does the union want an exemption for businesses whose employees are unionized? Simply stated, this is a recruiting tactic. Rusty Hicks, head of the Los Angeles County Federation of Labor, will visit a restaurant owner struggling to make ends meet with the higher minimum wage. Mr. Hicks will point out that he can get the owner out from under the minimum wage by simply unionizing the workforce. And, of course, once union membership has increased, the union will negotiate a wage below the minimum wage.

I am as opposed to the minimum wage as anyone. But Mr. Hicks’s proposal almost makes me favor the Los Angeles law. His idea represents the very worst kind of rent seeking behavior. He is essentially proposing to sell out groups of workers in exchange for more union members — and, of course, more union dues.