[updated August 27. It turns out @CrimeADay wasn’t done. A longer version has now replaced the original.]

Over on Twitter an account called @CrimeADay has devoted the last few years to posting a new federal crime every single day. The crimes are often topical and always entertaining. 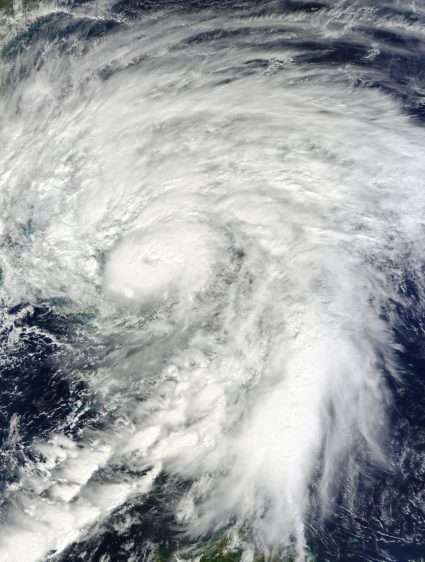 But recently, President Trump has allegedly promoted the idea of launching nuclear missiles into hurricanes, presumably to make them less intense. The administration has denied this. Others have pointed out that the likely outcome would be a more intense hurricane with radioactivity as an added ingredient.

Whoever runs the @CrimeADay account took it upon themselves to track down the history of the U.S. government blowing things up to influence the weather. Below is the PDF version of the findings. It is funny. Enjoy!

The U.S. Government's History of Blowing Things Up to Change the Weather.