Two plus two equals five.  Incredible as it seems there were many people on the internet arguing in favor of this proposition.  One guy, apparently having never studied fractions, stated that if he had two boxes, each containing two engines and the parts necessary to build a fifth engine means adding the two engines gives four but when you assemble the fifth engine, two plus two equals five.  There’s a pdf at the bottom of this giving many more examples as well as a detailed explanation of how this fits into the deconstruction narrative.  But I want to tell a story I heard when I was studying engineering. 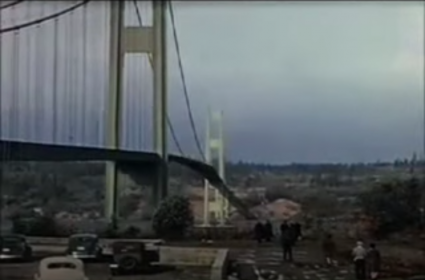 A civil engineering professor was teaching a class in building bridges.  After the first midterm exam, a student wanted to talk to him about the results.  The student argued that he had used the correct methodology and had only made a small arithmetic error that gave the wrong answer.  The professor frowned, thought for a minute, then said this:

The bridge will fall down.

Exactly.  In science, math, economics, finance, accounting, and a host of other fields two plus two better equal four.  Otherwise, your experiment may blow up in your face, the bridge may fall down, and too many other issues to enumerate.