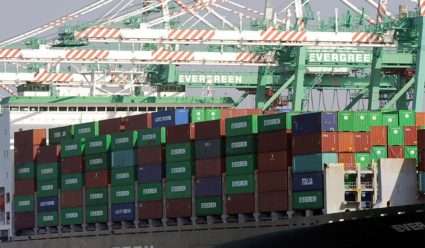 [Updated January 27 per a note from Scott Lincicome.  Apparently Mr. McCarthy was wrong about the TPP Commission.  Scott pointed me to this article by Simon Lester for Cato.  Mr. Lester points out that nearly every action or decison by the TPP Commission must be made by consensus, i.e. unanimous consent by all member countries.  That means the U.S. and every other member country has a de facto veto power over Commission actions.  Which is good enough for me.  I have removed the sections discussing the TPP Commission.]

Over at the National Review, Andrew C. McCarthy has published an excellent (and lengthy) article detailing his reasons for not being sorry the Trans-Pacific Partnership (TPP) has been withdrawn by the Trump administration. I have, in the past, supported TPP. But Mr. McCarthy has gone a long way to changing my mind. I urge everyone to read this important piece in its entirety. Here are the arguments that I found most persuasive:

The treaty is 5,554 pages. As Mr. McCarthy notes, free trade does not require eleven reams of paper.

I do not dispute that trade agreements are complicated, but free trade — which simply involves removing impediments to the cross-border movement of goods — is not the reason they are complicated; protectionism is. True, TPP has many solid free-trade provisions, and potentially opens trade in markets that were not hospitable in the past. These benefits have to be balanced, though, with TPP’s considerable downsides, including its protectionist provisions.

The TPP imposes many restrictions on labor markets including a minimum wage. Mr. McCarthy points to the Cato Institute’s helpful summary.[1] The Cato analysis scores each chapter of the TPP on a scale of 0 (complete protection) to 10 (free trade). Chapters scoring above 5 are counted as trade-improving; those that score below 5 are trade-reducing. The labor chapter (p. 60) is scored at 3.

Here’s what the Cato team has to say about labor provisions:

TPP’s Labor chapter provisions go further than all previous free trade agreements have gone to regulate domestic labor laws in a manner ostensibly intended to protect workers’ rights. As in previous agreements, parties are required to adopt and maintain laws and regulations that abide the fundamental labor rights articulated by the International Labor Organization (ILO), including freedom of association and the right to collective bargaining; elimination of forced labor; abolition of child labor; and the elimination of employment discrimination. But for the first time in a trade agreement, the TPP parties are required to have laws governing minimum wages, hours of work, and occupational safety and health. All of these obligations are enforceable and subject to dispute settlement, which can result in the imposition of trade sanctions.

The chapter requires that TPP parties not fail to effectively enforce their labor laws in a manner that would affect trade or investment between the parties and not to weaken labor protections in export processing zones to attract investment. Moreover, the United States took the unusual step of negotiating bilateral implementation plans with Vietnam, Malaysia, and Brunei to expedite compliance and ensure that the laws, regulations, and practices in those countries are up to international standards.

The authors then go on to offer up this opinion:

The TPP Labor chapter includes the most rigorous, enforceable protections of labor rights and, by extension, the widest berth for protectionist mischief masquerading as labor concerns ever to be included in a trade agreement. While much of the TPP labor chapter borrows language from earlier agreements, with commitments to follow certain rights set out in the ILO Declaration and an obligation to “effectively enforce” domestic labor laws, the TPP goes beyond traditional labor chapters in a number of substantive ways, including by requiring that parties “adopt and maintain statutes and regulations” with respect to minimum wages. 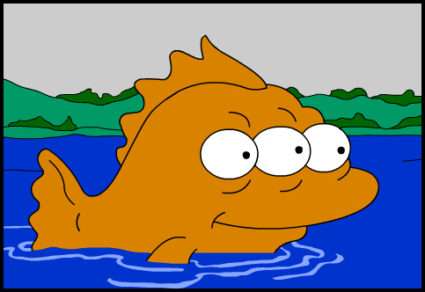 Cato scores the chapter on the environment (chapter 20, page 61) at 4. Mr. McCarthy notes that TPP

… requires countries (among other things) to control substances that are said to deplete the ozone layer, promote corporate social responsibility, and continue “transitioning to a low-emissions economy.” (As the transies put it in Article 20.15: “The Parties acknowledge that transition to a low emissions economy requires collective action.”) As observed by Cato, … the environmental provisions “also reinforce the myth that trade harms the environment and that no cost is too high — even for developing countries — to mitigate threats and potential threats to environmental quality, even if the measure would provide only a marginal benefit.”

The Cato researchers add this:

I supported the TPP on general free trade grounds. I must now admit I was wrong. I should have been suspicious when the Obama administration lined up to push this deal. In fact, many TPP provisions support the former president’s collectivist agenda. Good riddance. And next time let’s get some actual economists and accountants into these negotiations. As Walter Olson would say, these conversations are Overlawyered\, too many lawyers, not enough economists.