Dr. Furman is no conservative. He is currently in Harvard’s Kennedy School of Government.  A few years ago he was Chairman of President Obama’s Council of Economic advisers.  The pdf below is a tweet thread explaining some recent research on whether lack of childcare combined with school closings is preventing women from re-entering the labor force. 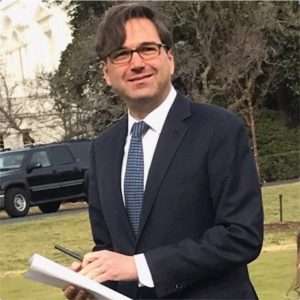 The short answer is, “no.” The paper is Jason Furman (PIIE), Melissa Kearney (University of Maryland; Aspen Economic Strategy Group) and Wilson Powell III (Harvard Kennedy School, May 17, 2021 9:15 AM. “How much have childcare challenges slowed the US jobs market recovery?”

Here’s Jason Furman on moms in the labor force.

If you look just at MOTHERS, three points are important: