Today the U.S. Treasury announced that Harriet Tubman would replace Andrew Jackson on the twenty dollar note. (Apparently the only announcement was on Twitter. The Treasury.gov site now appears to mainly be a public relations outlet for Secretary Lew and his minions.)  In other words the twenty dollar note features Harriet Tubman. This took many people by surprise. But Ms. Tubman was first proposed for U.S. currency in 1996 by J.S.G. Boggs. Featured in the PBS NOVA documentary “Secrets of Making Money,” Mr. Boggs showed several different designs that incorporated Ms. Tubman’s face on a note. Whether his image selections were the best remains to be seen. Here’s the video excerpt from the full movie. Editing and captions added by your faithful author.

But Is This The Best Image?

Two Twitter regulars have proposed images, either of which would be far better than those chosen by Mr. Boggs. Both are covers of books about Ms. Tubman. First, from David Burge (@iowahawkblog): 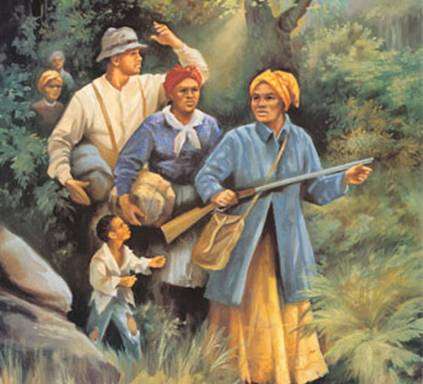 Next from Sonny Bunch (@SonnyBunch) including a caption suggested by Mr. Bunch: 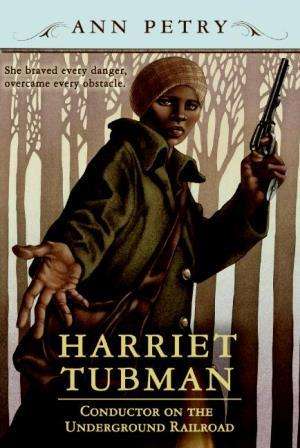 And Was the $20 Note the Best Choice?

Treasury originally targeted the $10 bill with its iconic image of Alexander Hamilton. The media is having fun claiming that Hamilton was spared because of the eponymous hit Broadway musical. I hope that was a minor consideration. Hamilton was the first U.S. Treasury Secretary. If anyone is more deserving of a place on U.S. currency I can’t imagine who that would be. Except, possibly, Anna Schwartz.